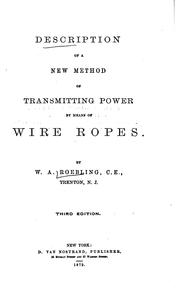 Constructing Power and Place in Mesoamerica


Prognostic signs in the surgical management of plexiform neurofibroma: the Children's Hospital of Philadelphia experience, 1974

A majority of the photographs were not labeled and do not suggest any further information. Keyes Case Correspondence, 1981-1982 Serna v.1985 Persons of Spanish Origin in the U.1992 National Commission for Human Rights Mexico, 1994-1995 National Committee for Responsive Philanthropy, 1990-1991;1993;1996 National Community For Latino Leadership, Inc.

UTSA Special Collections digitized a large portion of the audiovisual material, which contains public service announcements, footage from Nicaragua and El Salvador trips, training sessions, and other recordings from staff and the public from the 1970's, 1980's and 1990's. Selected material in this collection has been digitized and is available in our digital collections.