5 edition of Excavation of a traverse of Margidunum found in the catalog.

Excavation of a traverse of Margidunum

Published 1952 by Administrator in University of Nottingham

Her Secret, His Duty A method for measuring decision assumptions

guide to Glastonburys Temple of the Stars

Bees in Your Backyard 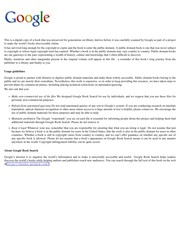 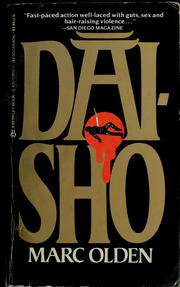 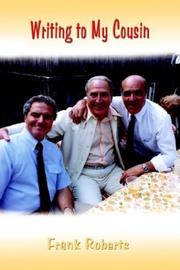 Writing to My Cousin

Magilton A Romano-Celtic temple and settlement at Grimstock Hill, Coleshill, Warwickshire. The samian bowls with internal moulding like this example usually date to the late first century but the form of the vessel, apart from this feature suggests a date in the early second century. 1981 Terra nigra — Type wares from Chester. Nottingham University Museum Photo: Robin Aldworth.

MOWS1, probably Wilderspool flanged mortarium. Oysters were a popular food with the Romans and many were found scattered throughout the excavation deposits.Barton St 2 Trajanic-early Antonine.